Which Restaurant Has The Best Lobster Soup In Reykjavík? - Eating The Globe-Food and Travel 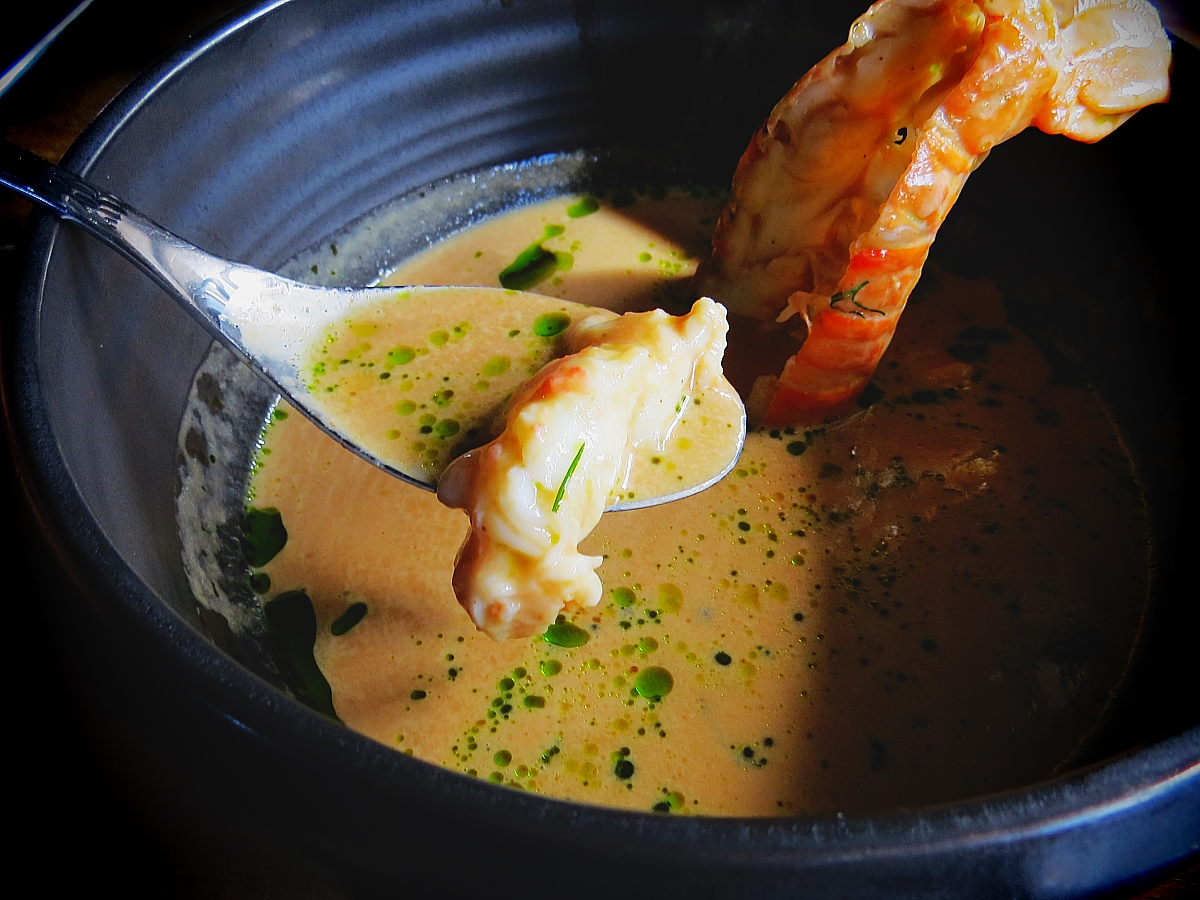 There are a lot of things you shouldn’t miss in Reykjavík. You should definitely take some day trips to see the waterfalls, the geysers, and the Blue Lagoon. And another one you shouldn’t miss? Lobster soup. Yes, I’m here to tell you that Reykjavík has some of the best lobster soup in the world. And, it’s not where you think it might be. 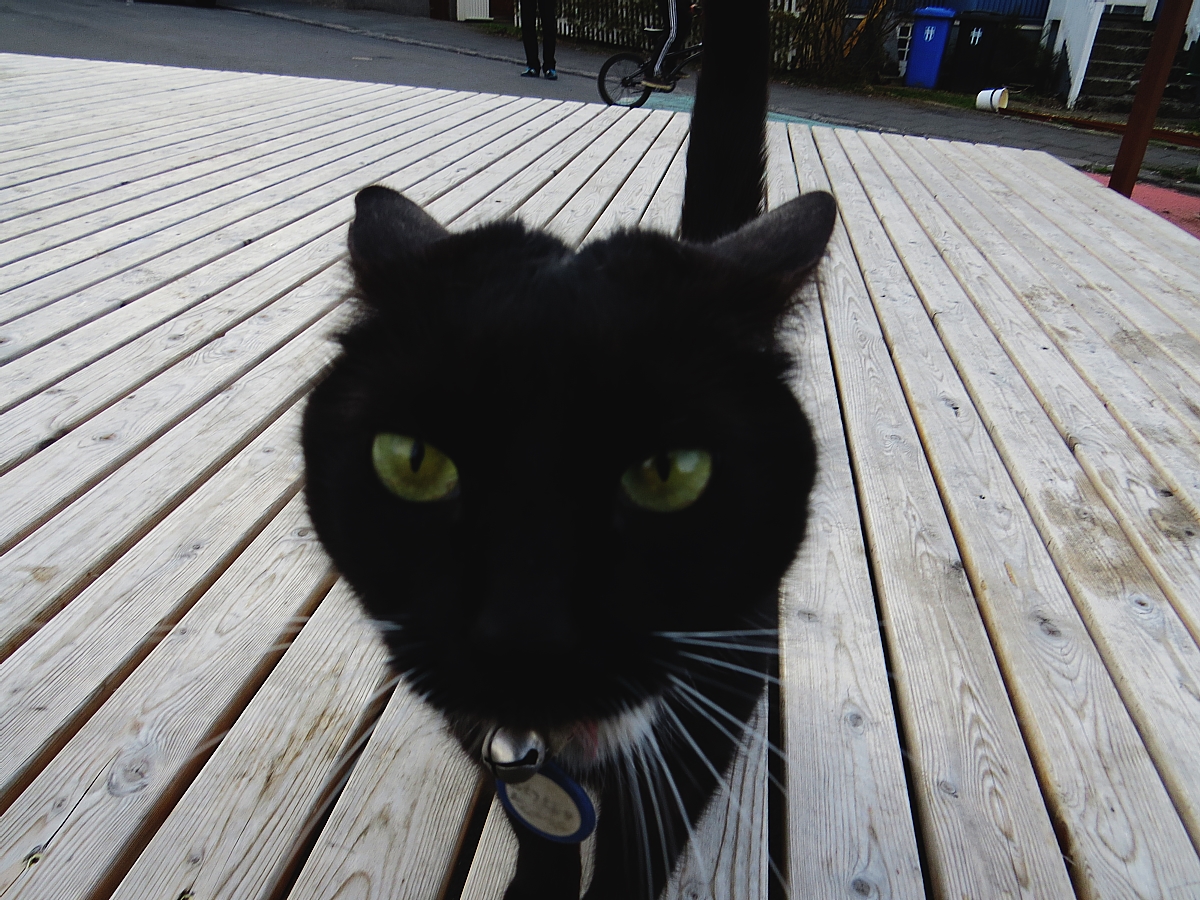 First of all, Iceland is absolutely freezing, and there’s nothing like a steaming bowl of lobster soup to warm you up. I first tried the lobster soup at Saegreifinn-The Sea Baron. They claim to have the best lobster soup in the world. That’s a pretty big claim, so naturally, I had to try it. 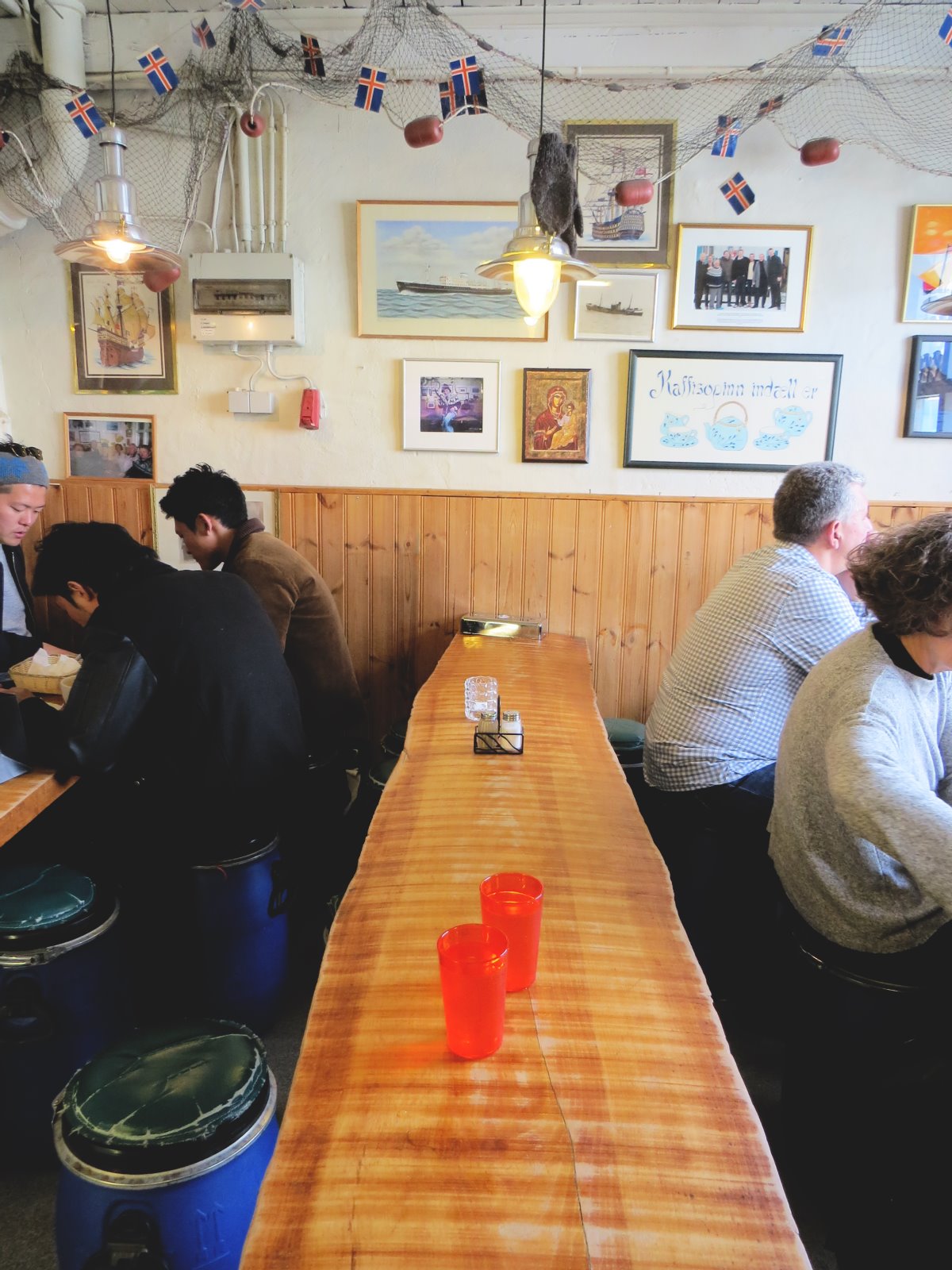 Plus, I loved the crusty sea baron atmosphere of the place. However, while the lobster soup was very good with a flavorful broth, it wasn’t the best I’ve ever had. Also, I found the broth a little thin, and there just wasn’t that much lobster in the soup. 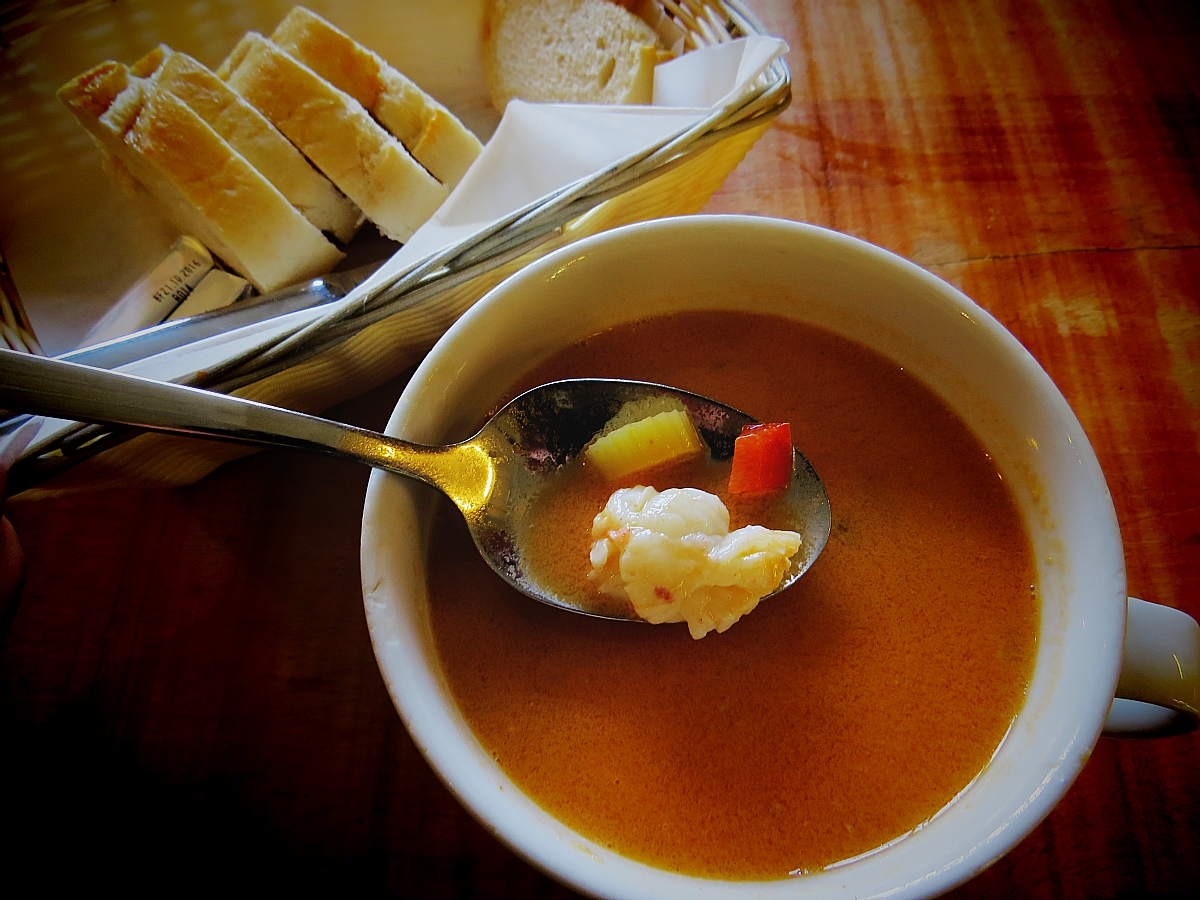 I was still hungry, so I decided to check out Verbud 11 Lobster & Stuff, just next door. Wow, am I so glad I did. It was there that I had one of the best bowls of lobster soup I’ve ever had in my life. 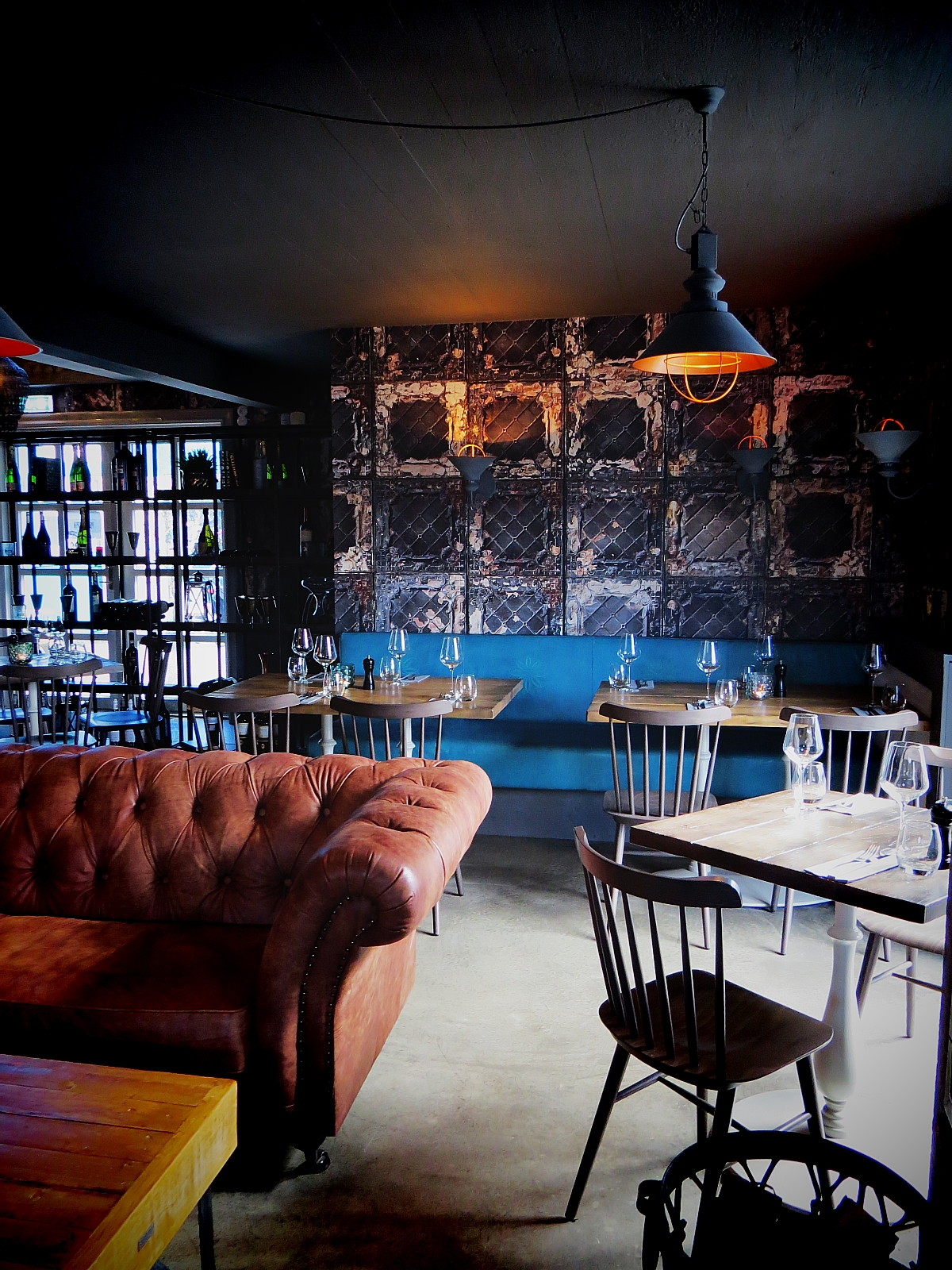 The atmosphere of Verbud 11 was just beautiful, with light streaming in and an elegant, yet cozy feeling to the restaurant. From the beginning, starting with the bread, I noticed a difference in the quality of the food. 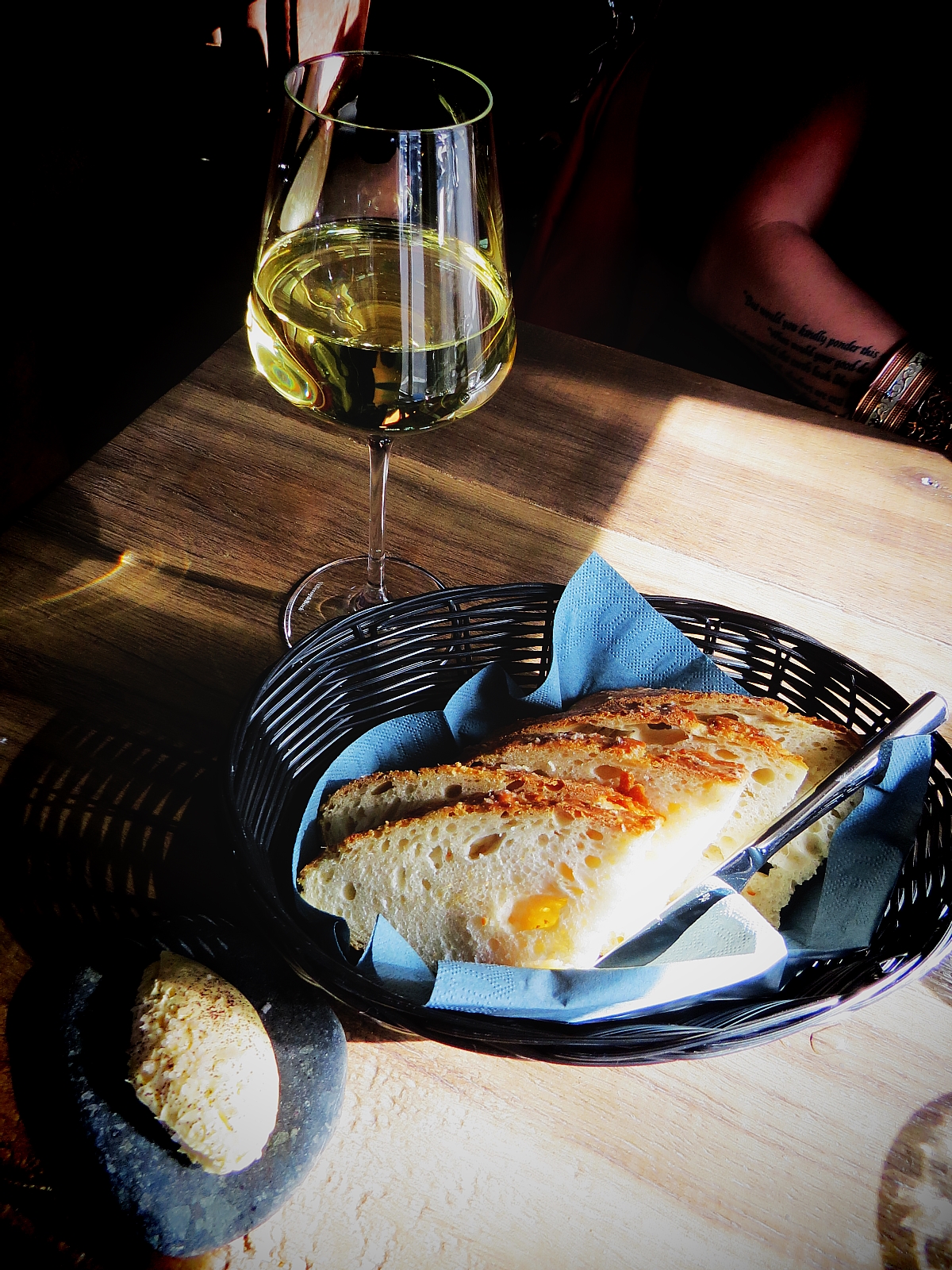 Verbud 11 first served me a beautiful sourdough with butter that was served with flakes of salt on it. I couldn’t wait for the lobster soup to come.

The presentation was done in style with an entire tail of lobster arriving in a bowl. They poured the stock over the lobster tail at my table, and all the aromas of this delicate soup floated through the air. Just that smell alone was a heavenly experience.

The broth was everything I would expect from a lobster soup. Thick, rich broth  that had more of a bisque texture filled the longing that I had for a good lobster soup in Reykjavik. The soup had ginger and coconut at the bottom of the broth, was made with cognac, and it was nothing short of luxurious! This was definitely the best lobster soup that I’ve ever had.

The soup was so wonderful that I knew I had to try the dessert at Verbud 11. I had the best Skyr I had in Iceland there. It was a Skyramisu made with a coffee ice cream made with Skyr, a Skyr custard and finished with grated white chocolate on top. It was divinely decadent, and my only regret was that I discovered Verbud 11 on my last day in Reykjavík. Otherwise, I would have definitely have gone back to try more of the menu. 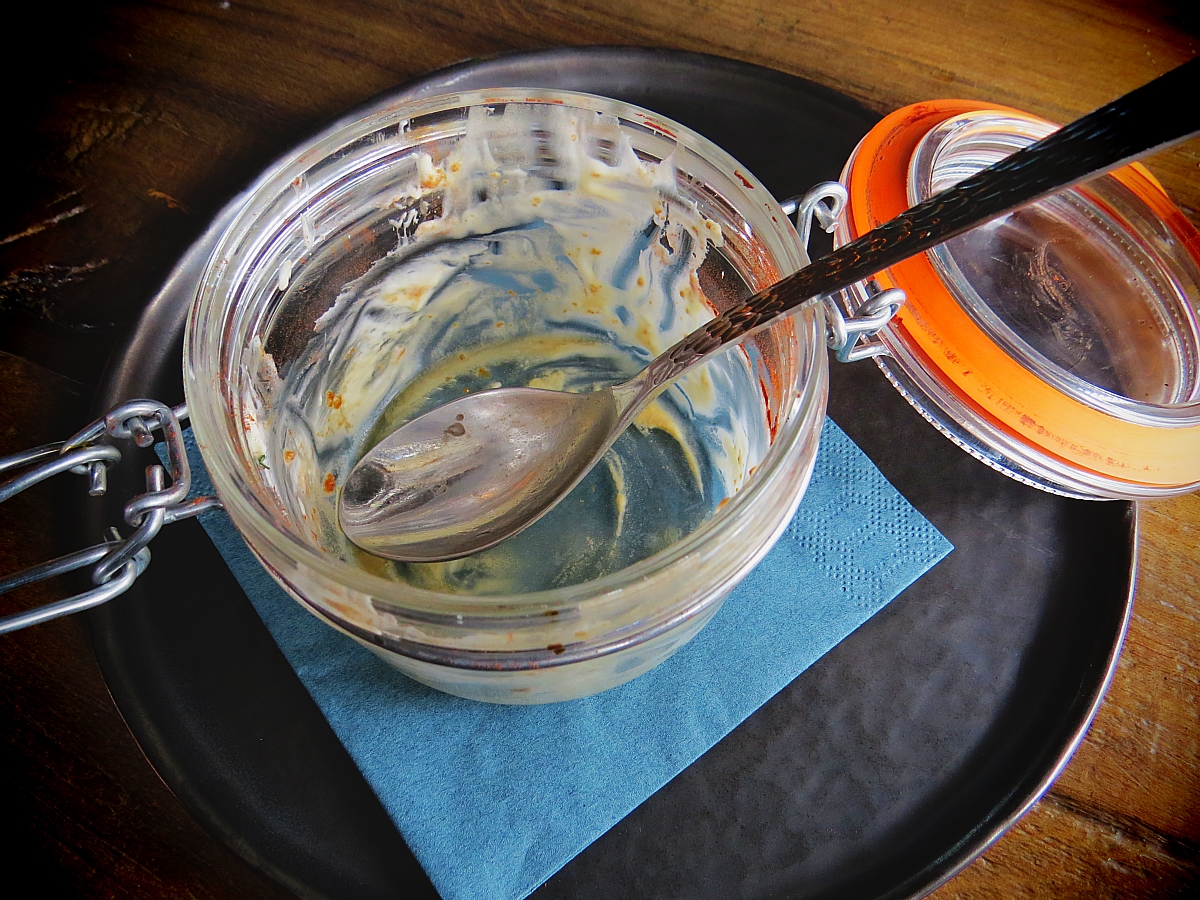 Verbud 11 Lobster & Stuff didn’t just have the best lobster soup in Reykjavík. It was one of my favorite restaurant experiences I had while visiting there.

Hint: The lobster soup is cheaper if you go at lunch, rather than for dinner. 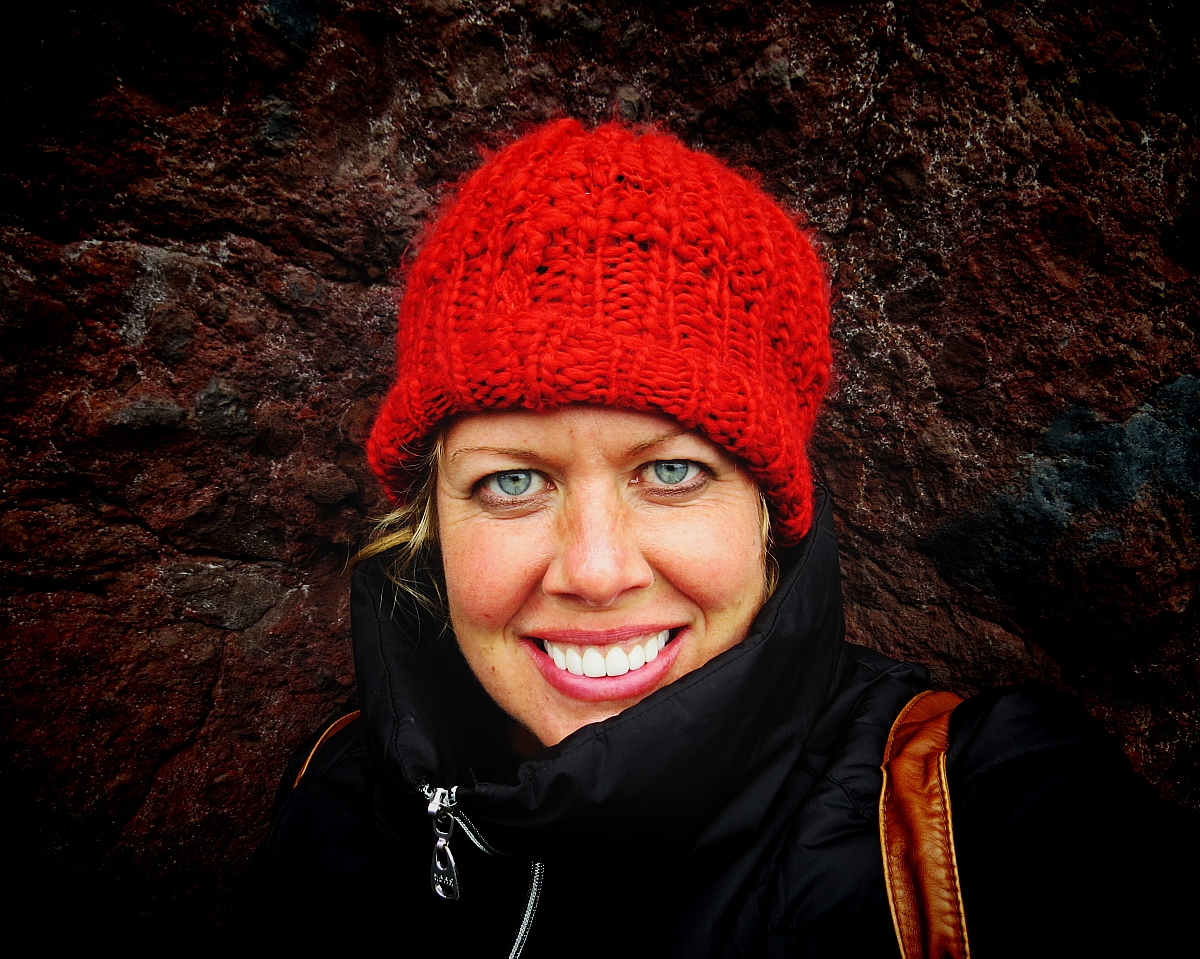 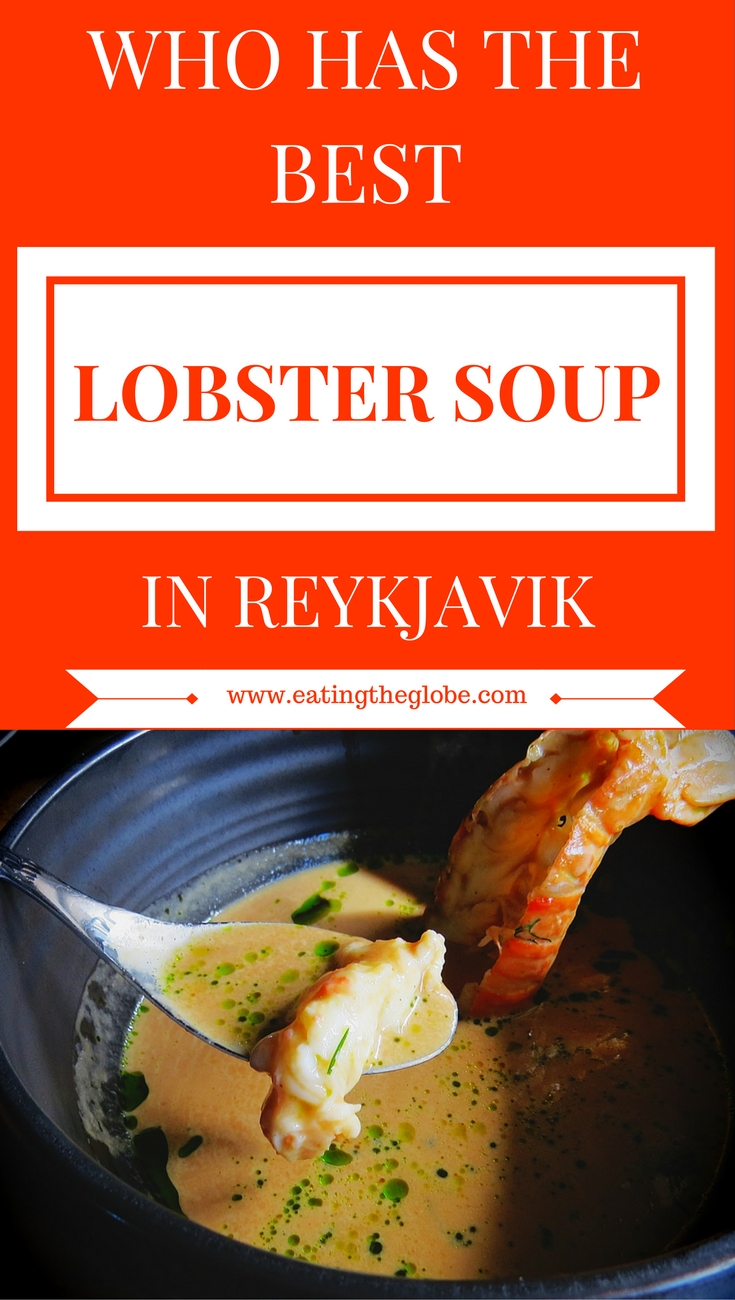